Did someone say, Garden Party? Count me in!

Who doesn’t love beautiful blooms, summer drinks, good music, and art? Last Thursday I attended Third Thursday’s at the Isabella Stuart Gardner Museum. For those of you who aren’t familiar with the Museum or Third Thursday’s, let me fill you in!

The Isabella Stuart Gardner Museum is one of Boston’s greatest pieces of history. Isabella Gardner created the museum and opened it to the public in 1903 as a way to share her private art collection and personal vision with the world. Before she passed she made it very clear that nothing was to be changed or sold, “leaving a museum for the education and enjoyment of the public forever.” (www.gardnermuseum.org)

Almost one hundred years later and the Isabella’s goals and visions live on. Today new meets old as the museum has had modern upgrades for the enjoyment of the public. The glass enclosed wing with a grand library / living room, a music space for performances, and a restaurant are poplar editions to the museum. The museum masters the pleasing all of senses and leaving you immediately desiring your next visit. 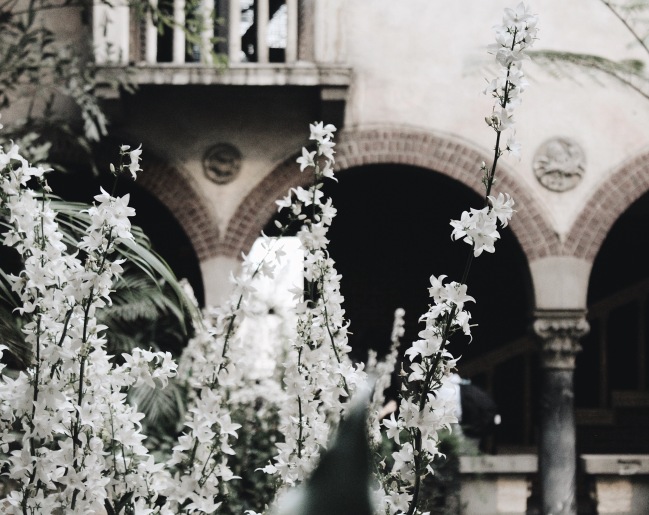 I’ve been wanting to visit the museum for almost two years now. TWO YEARS. For whatever reason, I hadn’t made my way there until last week, and let me just tell you…I’m very disappointed in myself for slacking on this for so long.

We arrived at 5:30 through the new glass wing and I was already impressed. I immediately got a summer spritzer and headed to the garden. Let me just say, the pictures don’t do it justice. It still blows my mind that this hidden treasure lies in the middle of Boston; I felt like I had fallen asleep and woke up in a fairy tale. The overall vibe of the garden party was nothing less than perfection. From the amazing, I mean AMAZING, garden in the center of it all, to the architecture, the lively band, the diverse crowd, fascinating history, and good company…you could definitely say I left on cloud nine and ready for my next visit. We enjoyed our drinks and the view of the garden while listening to the talented musicians and later toured the art galleries. You can really admire and experience what Isabella Gardner wanted the public to feel when visiting her museum. 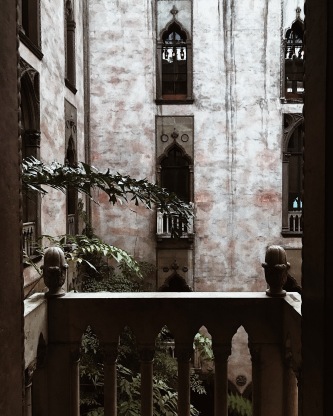 The next Third Thursday event, “Throwback Thursday”, will be held on September 21st 2017 @ 5:30. You can get your tickets here: Third Thursday’s Tickets